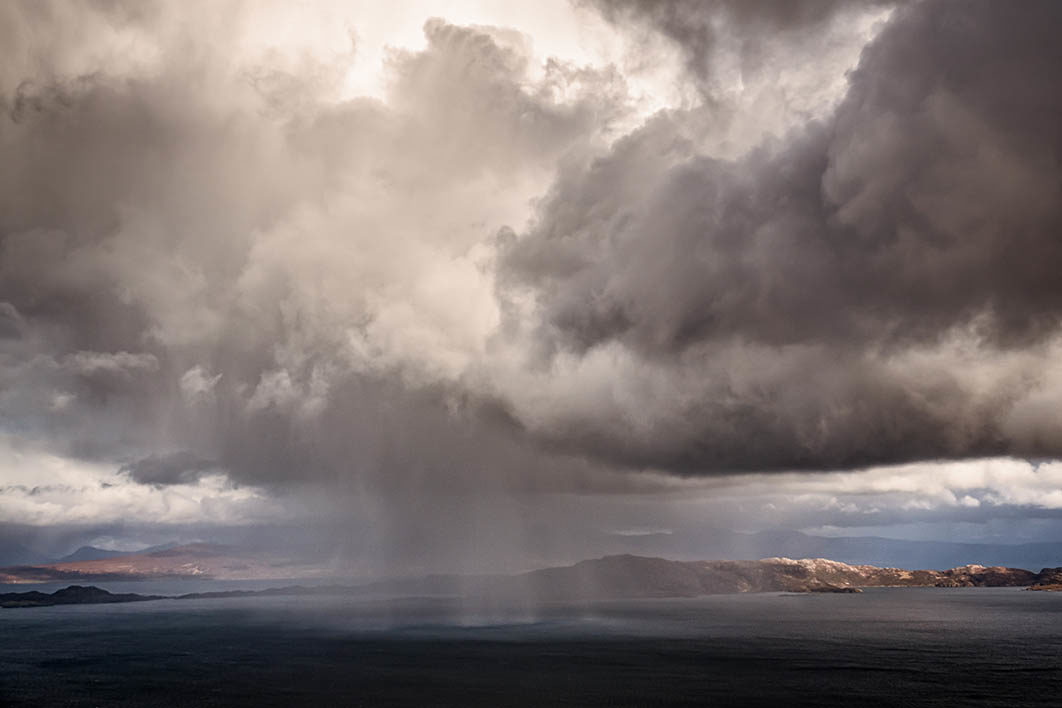 The number of COVID-19 cases has now reached 1.5 million and at least 88,444 people have died from Covid-19 worldwide.  However, several models tracking the COVID-19 pandemic are now predicting that fewer people will be infected and die compared to previous estimates.   Over the last few weeks the stock market has bounced over 20% from its March lows because the infection rate curve in the United States appears to be slowly flattening and the government has unloaded massive fiscal and monetary stimulus to confront the economic slowdown.   Should we get ready to jump into the next bull market?

It’s hard to tell at this point.

The optimistic argument is we see a light at the end of the tunnel for the coronavirus lockdown and the economy should recover over the next several quarters especially with the amount of government stimulus that has been put in place to fight the forced economic downturn.  The market seems to be taking for granted that once COVID-19 gets under control the economy will be on its way to recovery.

On the pessimistic side of the equation, many financial experts with significant experience investing in previous recessions see the recent stock market uptick as a counter-trend rally, or an uptick surrounding a longer-term downward trend in the stock market.  These experts point to similar patterns during the 2008 financial crisis stock market downturn and other recessionary periods.   They see the stock market continuing to move down, retest March lows, and perhaps even go lower before we hit a sustainable bottom to stock market prices.

I think we need to get more information on how badly the economy has been damaged before we can place better probabilities on either scenario.  I think April is the month we begin to get data that will help us understand how badly the U.S. economy has been damaged now that 47 states have implemented stay-at-home type measures.  I think all of us should be keeping an eye on key April data and updates.

Taking the numbers and information from April, and paying attention to how many states continue to keep stay-at-home restrictions in place past April, will give you a better picture of how damaged the economy is and how challenging it is going to be to keep things from turning into a deep recession or even a depression.  I do not believe the stock market has significantly priced in an economy that might struggle for more than a few quarters.  This may change if we see horrendous April data, troubling April comments from industry leaders, and stay-at-home restrictions that remain in place past the end of the month.

Here are some reports and updates we all might want to follow this month to get a better sense on how the economy is holding up:

The next report just came out this morning.  Most experts were expecting another 5-6 million of new jobless claims this Thursday.  The actual number reported this morning – another 6.6 million jobs lost.  This compares with the 6.8 million claims filed last week.  The economy has lost over 16 million jobs over the last three weeks which is astonishing.  Keep an eye on this weekly number to understand how bad the economy is suffering.

The chart below gives you an idea of the jobless claims, by month, since the beginning of the year and how much these claims have spiked over the past few weeks.

The Michigan Consumer Sentiment Index is a national survey of 500 households conducted by the University of Michigan. The purpose of the survey is to collect information about consumer expectations regarding the overall economy.  Most experts are predicting a number of around 70 for April, compared to a score of 89.1 in March and a score of 101 in February.  March’s 89.1 number was the lowest number since October 2016.  You can see from the chart below where a score of 70 would put consumer sentiment compared to the last decade.

You should pay attention to company updates during the quarterly earnings seasons that begins later in this month.  I will be listening to earnings calls of industry leaders in the financial, technology, real estate, energy, consumer, communications, and healthcare sectors.  I will also be listening to earnings call of some of the companies in the really troubled industries such as the hotel and travel industries.   You should pick companies you may want to invest in within these sectors.  I will be participating in the earnings call for the companies I listed below.

Bank Updates:  I really want to know how the banks are feeling about the small business loan program rolled out by the government to help small businesses and the level of concern they express regarding defaults on corporate debt.

Technology Updates:  These companies will give us insight into whether we continue to have supply issues when it comes to China and the materials it provides to U.S. companies.  These companies also have their pulse on how the technological infrastructure we are relying upon during this stay-at-home period is performing and what stresses are being placed on it.

Real Estate Updates:  These REITs will provide an important look into how multi-family, office, and retail spaces are holding up.

Energy Updates:  This sector has been hit harder than most due to significant supply and demand issues but these companies I will be listening to have the potential to be long-term beneficiaries if smaller weaker players in the energy space are put out of business.  I want to get a sense how each of these companies are viewing their supply/demand issues and how long they can hold out before they start taking actions like cutting dividends.

Consumer Discretionary Updates:  With the consumer representing 2/3 of the economy I want to see how these consumer-focused companies are feeling about their customers and how much traditional consumer spending is still being replaced with Amazon purchases and other online options.

Communications:   I think these companies will give additional insight into consumer habits, how they are changing, and how our communications and internet infrastructure is handling this change.

Healthcare:  I expect these companies to have a more informed opinion on COVID-19, its impact on the healthcare system, and progress being made to develop a therapeutic or vaccine against the virus.

Troubled Industries:  I want to know when defaults on debt and other big-picture financial issues become a real possibility for these types of companies.  I also want their view on any rescue programs offered to them by the government.

Gross Domestic Product for the First Quarter of 2020

I think, as an investor, we really need to pay attention to how many states keep stay-at-home restrictions in place past April.  There is a growing divide between those that want the economy to be re-opened even if it means greater risk from the virus and others that want human health and safety to take precedence over everything else.