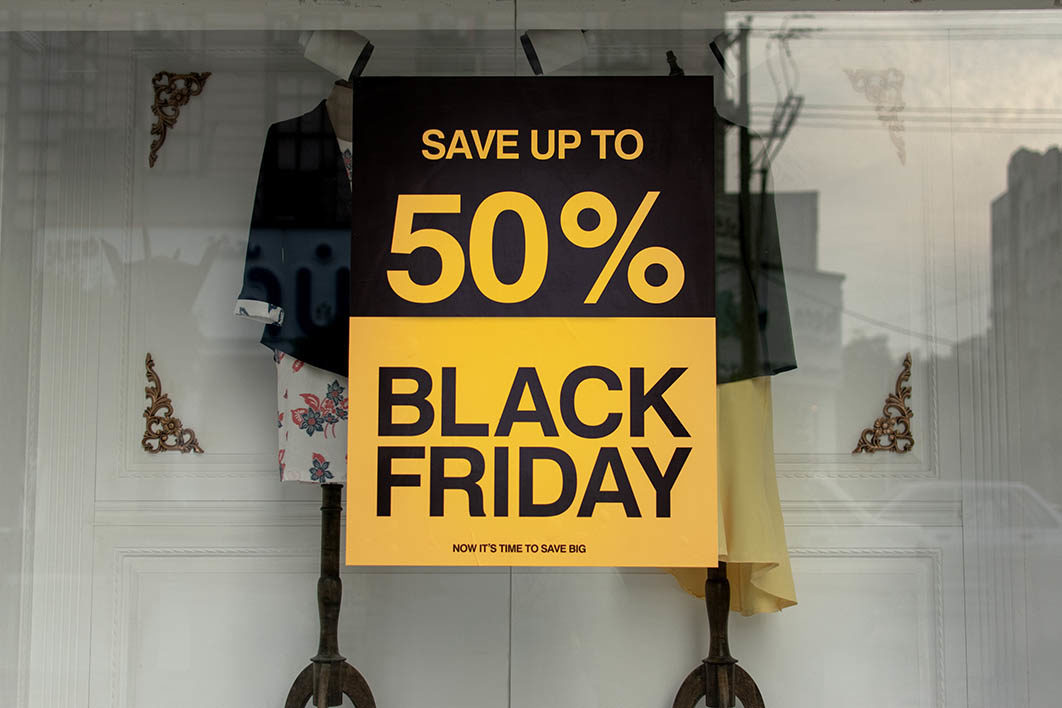 A question I am mulling over right now is whether stocks are currently selling at a significant discount because the major stock indices are down over 20% from their February highs and some financial experts believe the stock market reached a bottom during the March lows they set in mid-March 2020.

It is still unclear to me whether the stock market is going to re-test the March lows because there is still so much uncertainty swirling around the economy, the depth of the recession, and how quickly the economy will turn around after the world gets a handle on the COVID-19 pandemic.  The markets are reacting positively the last two days based on positive data from New York on the virus spread in this state slowing down and this information might be showing that the country is potentially starting to flatten the new infection curve in major hotspots.  We still have a lot of unknowns regarding the virus (will it spread to other parts of the country as we get initial hot spots under control, will the summer temperatures make the virus dissipate, will the virus re-emerge once we go back to our daily routines or once we get back to the cooler temperatures this upcoming fall and winter, etc.) but days like yesterday and today make you realize the stock market may take-off again once major points of uncertainty are resolved.

That being said, I wanted put a little thought into how much of a discount stocks are selling at right now.  On days like Monday when the market moved up over 7% I wish I had allocated more of my cash to stocks.  However, that is an emotional response and emotions are typically bad for making money.  Therefore, I thought I would take a more historical view on the stock market and I decided to take a look at the Buffet Indicator and how stocks are currently valued using this metric.

Many people that use this indicator believe when the Buffet Indicator is above 100%, meaning the Stock Market Valuation is greater than the U.S. GDP, this is a sign that stocks are overvalued and a stock market correction is possible. Stocks went above 100% of GDP in 2000 just before the dotcom crash, and in 2007 before the 2008 financial crisis.  Warren Buffett claims the Buffett Indicator is the best single measure of where stock market valuations stand at any given moment.

The Buffett Indicator is a high level measure of stock value but it is not a perfect indicator – there is no such thing.  Today’s the market capitalization of today’s stock market are dominated by high growth technology companies, such as Apple and Amazon, and therefore stock values are much heavier weighted towards future earnings instead of current results.  This would naturally skew the Buffett Indicator to show a higher percentage.  However, the graph above shows how much things have skewed over the past 10 years.  If stock prices stay at current levels it would be the first time ever that the Buffett Indicator stays above 100% entering into a recession.

What is the Buffett Indicator Saying Today?

The major stock market indices would need to see another 20% drop in values in order to have the Buffett Indicator around 100% and at a place where many financial experts consider stocks to be more fairly valued.  This seems possible but not a sure thing.  The Buffett Indicator will actually rise over the coming quarters if stocks stay at current prices but the U.S. GDP goes down at the levels being estimated by financial experts and economists.  One would think the stock market has to fall further in order to get to a level relative to GDP that is more consistent with historical averages during a recession.  In the longer-term, the economy will have to see a significant economic recovery to support the stock market getting back to its February highs.

Be patient with your investing

I think, as investors, we need to be patient and not feel the urge to jump back into the stock market with your excess cash just because stocks are down 20% and we have seen some positive data on the virus spread in New York.  Why?  Stocks are still priced high compared to many indicators, including the Buffett Indicator, and we do not know what the economic impact is going to be from the actions we have taken to try to control the virus.  Investors may continue to ignore this potential over-valuation of the stock market if the news on the virus and the economy turns increasingly positive over the coming months.  That is definitely possible.  However, I think the floor on stock prices is weak and may not hold if economic data comes in weaker than anticipated and issues with the economy linger for more than just a few months.  Hedge your bets by placing some of your money to work but keep some of your powder dry to allocate if we re-test or reach new lows.