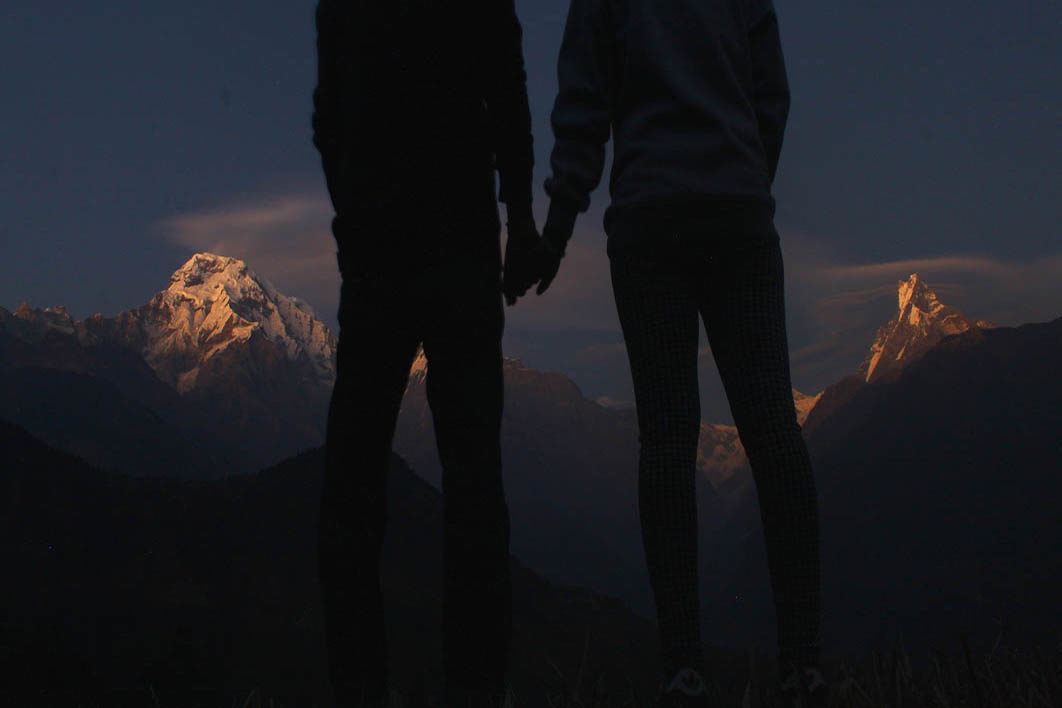 That being said, over time I have been conditioned to believe that by the time I reach the age of traditional retirement I should not expect to receive any Social Security benefits.   My previous employers and I have paid a combined total of just under $250,000 into the Social Security system so that would be a bummer.  Polling seems to show that many Americans believe they will not receive any benefits either:

So, should we assume our ability to retire needs to be based on income that does not include Social Security benefits? Are those people now working and paying into the system unlikely to see any benefits?

The Three Competing Forces – the Facts, the People, and the Politicians

Ladies and gentlemen, the projected Social Security shortfall is very manageable and can be solved if we have reasonable people in Washington, D.C. working on it.  A combination of some small tax increases, a push out of the retirement age by a few years, and the removal of the $132,900 cap will get it done.  Even if the politicians inexcusably fail to address the shortfall, 75% of your current estimated benefits can still be paid through 2093 from the taxes to be collected under the current system.

The People – 74% of Americans say Social Security benefits should not be reduced in any way.

The Politicians – Democrats do not want to reduce Social Security benefits and Republicans will not commit political suicide.

The politicians in Washington D.C. seem willing to avoid dealing with Social Security right now, probably because the more urgent issue of not being able to pay 100% of estimated Social Security benefits does not hit for another 15 years.  Supporting legislation that takes away Social Security benefits would be political suicide for an elected representative and pushing hard right now to increase taxes to solve a future shortfall that is still fifteen years away is not going to happen.  The 2020 Presidential candidates are not talking much about Social Security but some of them have proposed solutions on their election websites.

Democrats: The trend is that most Democrat candidates would resolve the shortfall by increasing taxes on the rich or high-earners.  They do not want to reduce benefits and in fact some of them want to increase benefits.

What this Means for Social Security and Your Retirement

Some politicians may try to implement some kind of “Means Test” to reduce benefits for high earners.  This is a possibility but even the most liberal of Democrats are tending to support requiring high earners to pay more in taxes to pay for Social Security without stripping those same high earners of their Social Security benefits.  Most Americans consider it “fair” for a person to receive benefits if he/she paid into the system.

Is it Going to be Okay? The Economy and V, U, and L Shaped Recessions
Measuring the Road to Financial Freedom
Some Thoughts on a COVID-19 Vaccine after the Market Shot Up 900 Points on Monday
Volatility Creates Opportunity