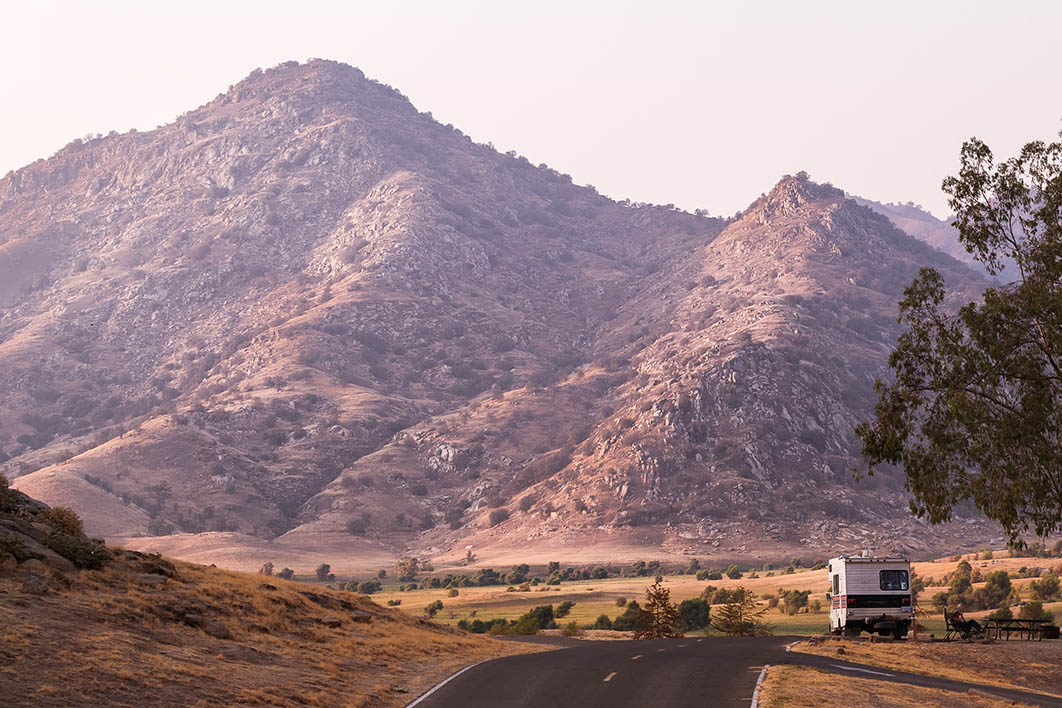 My family was walking our dog earlier this week when, like many dog owners do, we let our dog stop and say hi to his four-legged friend and then we began to chat with the owners.  It was a very interesting conversation – the owners, a husband and wife, had just moved to our community in Southern California from the city of San Francisco.  The couple was employed in the technology sector and their employer had recently shifted most of its employees to working from home for the foreseeable future.  This couple jumped on the opportunity to work remote and get out of San Francisco and move to a more family friendly lower cost location.  Upon asking why, the wife was quick to respond:

“San Francisco has been ultra-expensive for a long time but it is out of control plus the city is falling apart.  We lived in a 2 bedroom community that cost $5,800 per month in rent and due to city policies we had people living next to us and in our building that were drug addicts and on the verge of homelessness.  They were subsidized by the city’s policies.  When we went to get our U-Haul it seemed like everyone had the same idea as us and was doing the same thing.  People are fleeing the city for other parts of the country because they are no longer tied to the Bay Area in order to keep their high paying job.”

Separately, my brother-in-law ended his lease in Berkeley, CA and is headed to Oregon and Washington to live for a while with his family.  His job has also become largely remote-based and his kids are young.  He has always wanted to check out other parts of the country and today’s environment gives his an even better platform to do so.

For a lot of people now seems like the time to become mobile.  Things that have kept us tied to one location, an office job, school for the kids, sports, are no longer requiring us to be physically in one place.  Jobs are becoming remote, summer sports are largely shut down if you live in areas like California, and schools for our children look like they will remain at least partly remote for the fall season.

So, you should think long and hard about whether now is the chance to test the waters in other parts of the country and see if somewhere else is a better place for you to live.  If you live in California or New York this might be the time to see if a lower cost of living state or city is a real option for you long-term.  From a financial independence standpoint, you should think about the following:

At my kids school we have the option to have our kids go to the school part time or do 100% remote schooling.  My wife and I had been leaning towards the part-time option but after talking to the couple from San Fran and seeing what my brother-in-law is doing I think we might just go with the 100% remote schooling option.  Schooling the kids remotely gives us maximum flexibility and this is the year to take advantage of the flexibility and do something special with it.

I grew up living in one house during my childhood.  It provided stability but I lacked a bigger picture perspective of the world as a young adult.  For me, the bigger element of stability I had as a kid was that I had two parents that loved me and were a consistent part of my life.  I eventually gained perspective about other parts of the country and world when I left for college and when I traveled extensively for my first few jobs but I want to open up the world to my kids a little sooner.  For you, think about what you would be giving up but also what you can experience if you take advantage of the potential flexibility provided by the pandemic.  So many of us on the coast are afraid to give up the nice weather and coastal amenities for other parts of the country but how much of that perceived difference in quality of life is actually real?  Now is the time to find out with jobs being remote, school being virtual, and many things in our current communities being put on pause.

Pay Attention to the Corona Virus - It is an Opportunity and Risk to Your Portfolio
Thank You, Kobe Bryant
Should You Choose a 30 or 15-Year Mortgage for your Home?
Measuring the Road to Financial Freedom