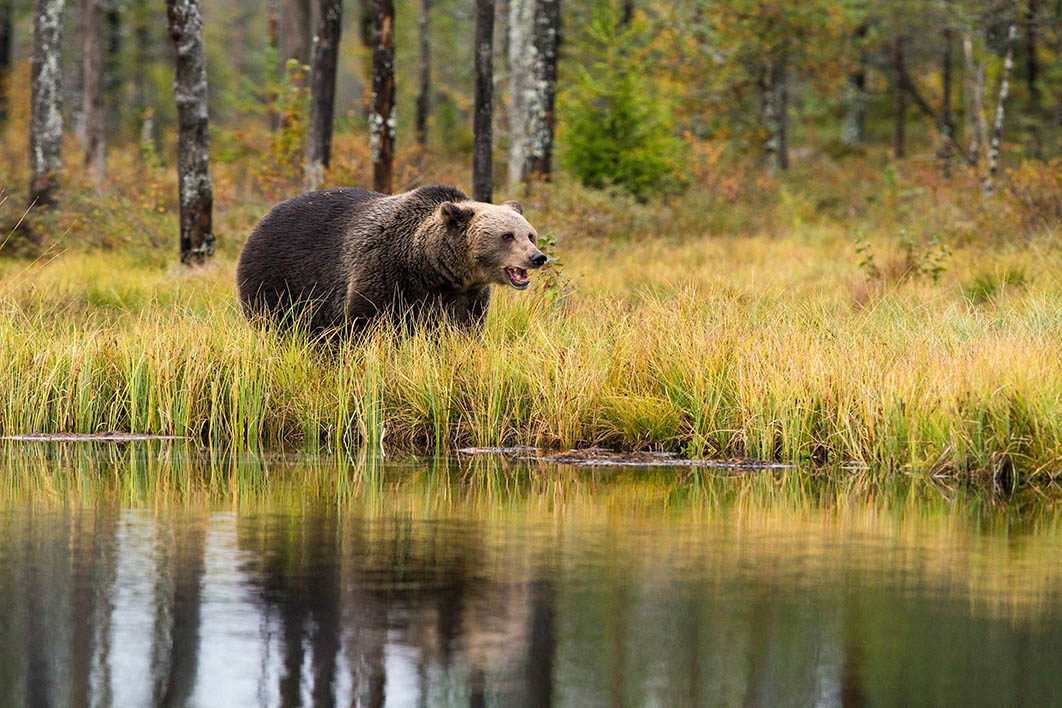 I had a long conversation with my financial advisor recently after seeing most of my cash sit on the sideline while the S&P 500 shot up approximately 20% during the first few weeks of April 2020.  This uptick came on the back of the market experiencing the carnage that we saw in March 2020.  I invested some of my own cash that I manage into the stock market in March 2020 but I was getting worried that too much of my funds were still in cash.  My advisor calmly reminded me “Ryan, it takes patience to invest in a bear market.”

We then had a multi-hour call on key economic data, past recessions, government stimulus, and virus projections.  I agreed to show more patience and follow our investing principles. We both agreed that we could not expect to time the market perfectly but there was a real risk that more pain was ahead in the coming months.  Comparing the past two recessions to what is going on right now helped me conclude that I needed to remain disciplined with investing my money back into the stock market.   I have concluded there is likely more pain ahead but you may disagree – either way your decision on how and when to should be an informed one.

Let’s compare the last two recessions to what is happening right now.

A picture is worth a 1,000 words and you can see from the chart and table below that the stock market pain from the dot.com bubble took almost three years to play out even though the recession lasted only eight months.

There were three countertrend rallies in the stock market (see green lines) during this period but it took four downward legs for the stock market to bottom out and suffer a 38% decline from peak-to-trough.   At its peak stocks were considered significantly overvalued according to various price-to-earnings indicators.  Those same indicators showed stocks to be significantly undervalued when the stock market hit bottom.   We then saw a multi-year bull market run.

The chart and table regarding the S&P 500’s performance during the 2008 financial crisis shows that the stock market saw a whopping 53% drop from peak-to-trough during the 18 months it took for the stock market to reach bottom and for the recession to end.

Again, like the dot.com bubble, there were three countertrend rallies in the stock market (see green lines) during this period and four downward legs before the stock market finally bottomed out.   Interestingly, the same indicators that said stocks were significantly overvalued at the peak of the dot.com bubble only showed stocks as being slightly overvalued when they hit their peak in 2007.  After hitting bottom we saw the greatest bull market run in history based on fundamentals, at first, and then things like quantitative easing by central banks throughout the world.

If you look at the fairly nascent stock market chart from the Covid-19 Pandemic, you can see that we experienced a serious drop in the stock market in March followed by a decent rally to the upside in April.  You can also see that we are only two months into this bear market and bear markets have taken years to flesh out and get to a bottom.  If March 2020 was the bottom for this market then it would be the fastest time to reach the bottom for any bear market.  Is it possible things will be different this time?

Here are the reasons we could have a short-lived bear market and have already hit the lows in the stock market during March 2020:

Reasons why this Bear Market could have More Pain Ahead

However, here are some reasons we may need to experience some more pain in the stock market:

Stock prices are too high and need a quick economic recovery to avoid having to adjust at some point this year.  However, there is too much uncertainty about the virus and whether it will come back again in force after the summer months to assume a quick recovery.   I also believe the Federal government will begin to act in a more partisan fashion the closer we get to the Presidential election – meaning continued stimulus  to prop up the economy will be harder to come by for the average American and small businesses.  The additional oil glut will cause extra pain for some states.  Also, some of the largest state economies in the United States are leaning towards a very slow re-opening of their economies.  The country’s economy cannot truly recover in rapid fashion if states like California and New York remain on the sidelines for several more months.

I think we retest the lows, at a minimum, in the next few months.  A few stocks will continue to see strength, such as Amazon, many will get creamed as their balance sheets continue to deteriorate and they face liquidity issues, and some stocks will retest their lows and once again become buying opportunities at that time.

Every bear market is different but I just do not see enough positives right now to say this one will be over soon.