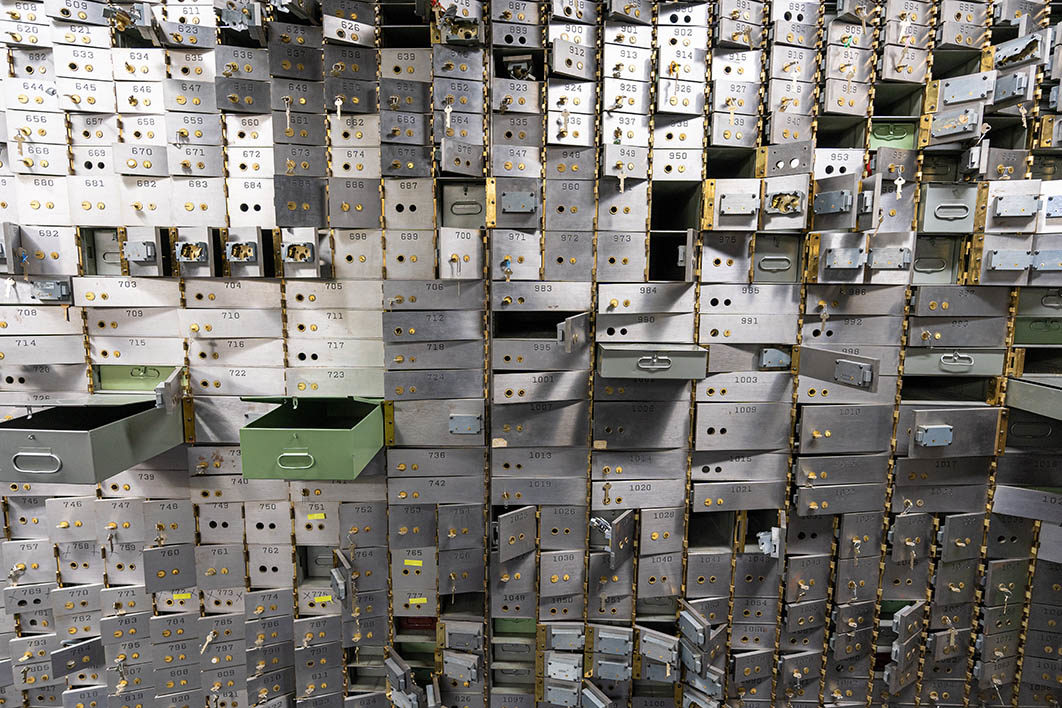 This morning we saw 3.3 million new jobless claims, the highest number of newly unemployed people seeking unemployment claims that we have ever seen in the history of our country.  As you would expect, the stock market went up even though most estimates had us losing only 1 million jobs last week. That is a joke for those reading that last sentence too seriously.

Congress is close to finalizing a huge fiscal stimulus plan that will provide approximately $2 trillion dollars to help people and businesses.  It looks like we could get over $10 trillion dollars of government support to combat the economic impact from COVID-19.  The size of the U.S. economy, measured by annual GDP, is a little over $20 trillion so the size of the government rescue plan is gigantic.  That is what a country needs when GDP is expected to drop by 25-30% in the second quarter.  It is the right thing to do.  I applaud the White House and Congress for acting in a bipartisan way. The growing government debt during the last 10 years, when times were good, was not the right thing to do by either party.   One day it will come back to haunt this country but that is for another day and a different post.

Today, I will outline how this recession might end as the economy recovers.  I am going to discuss three main types of economic recession/recovery patterns that have occurred in the past and which of these patterns may happen this time. We are going to briefly discuss the V-shaped, U-shaped, and L-shaped recession and recovery patterns which might apply here.

In a V-shaped recession, the economy suffers a sharp but brief economic decline followed by a strong recovery. V-shapes are the normal shape for short but deep recessions because the recession is with this pattern is usually severe but short-lived and the strength of the economic recovery is typically as quick and powerful on the way back up.

Most people are predicting some form of a V-shaped recession for this current crisis.  President Trump is projecting an April return to work for most U.S. workers which under that scenario, if it happens, we could very well get a very significant V-shaped recovery.  Under a V-shaped recovery you could expect to see the economy begin to grow again, at a pretty decent rate, in the third or fourth quarter of this year.

The recession during 1973-1975 in the United States was a U-shaped recession. In early 1973 the U.S. economy began to shrink and continued to decline or see minimal growth for about two years. In 1975, two years later, the economy recovered to pre-recession levels. You can see from the chart above that it took a while for the economy (blue line) to get above the red line (once you get above that line the economy is starting to grow again).

I would say the more conservative (but not necessarily wrong) economists and investors believe we are likely to experience some form of u-shaped recovery and economic growth will take several quarters to several years to get the economy back to pre-recession levels.  Ray Dalio, who I have mentioned in prior posts, believes we will see trillions of dollars of corporate debt going into default due to this crisis and the economy will suffer through a long U-shaped recession.  Under a U-shaped recession economic growth for the United States would not really pick-up until 2021 or beyond.  Therefore, with a U-shaped recession, it would take at least several years for the economy to get back to where it was before the crisis started.

An L-shaped recession is the worst-case scenario for a recession and occurs when an economy has a severe recession that does not see a return to upward growth for many years. The steep drop in economic growth is instead followed by a time of economic flat lining which makes the shape of an L.  An L-shaped recovery can reflect a depression.

Japan suffered an L-shape recession following the bursting of the Japanese asset price bubble in 1990. In the late 1980s a massive asset-price bubble developed in Japan but the bubble burst and the economy entered a period of deflation and experienced years of sluggish growth.  Japan has still not recovered.  You can see from the chart above that it was five+ years and the economy was still not seeing growth.

I have not heard too many predicting a depression or L-shaped recession for this crisis but I would not take this option completely off the table.  A few people I have spoken to that review these things for a living have placed odds as high as 20% that we suffer this fate.  Let’s hope it does not play out this way.

How will the Economy Recovery this Time?

No one knows right now and there is still so much uncertainty related to the virus that it would be difficult to predict one shape versus another.  However, you should pay attention to how these key questions are resolved over the next few months to start getting a better picture of how the U.S. economy will for the remainder of the year and heading into 2021.

You have probably heard the saying that hope is not a strategy.   This saying wholeheartedly applies to what we are dealing with right now and you should plan accordingly.