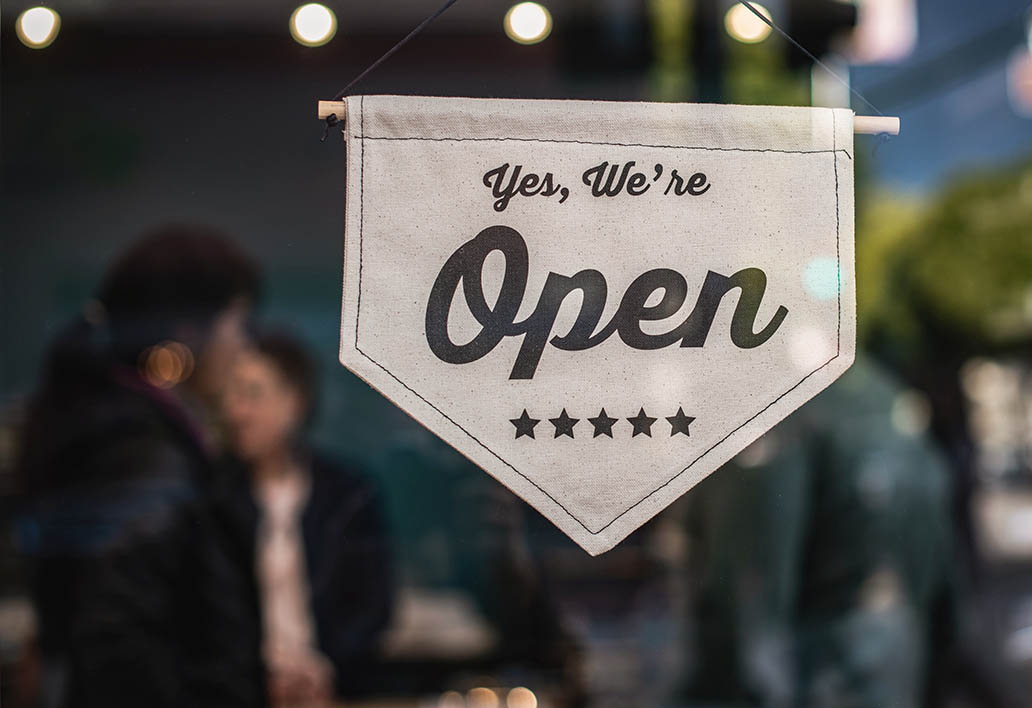 I live in Southern California where the state has been one of the slower states to re-open the economy albeit the pace of re-opening appears to be accelerating.   California is the fifth largest economy in the world and a major driver of the economy of the United States. Every state is going at a slightly different pace but if the re-opening is successful in California it is a good sign for the country in general.

To get a pulse for how things were going on the re-opening front I spent this weekend taking a drive and visiting several different locations.  I wanted to go beyond what the media was telling me and get my own view on whether I think the economy will begin to meaningfully recover this year before a vaccine is approved.  I do not think the vaccine should be the holy grail of freedom – see here – but that is only my opinion and I wanted to see if others were willing to go out and live their lives now that the state was allowing more activities. It is one thing to let the dog of the leash but the dog still has to be willing to be on its own.

What I saw was encouraging. Here is what I saw this weekend and my thoughts:

Home Depot is Killing It – I probably should have bought more of the stock.

My first stop this week was at my local Home Depot.  My son and I are doing a significant facelift to our outside landscaping by planting all kinds of new plants in our front yard.  So I actually took several trips to Home Depot this week and here is what I observed:

On my way home I decided to get one of my favorite drinks, a diet Mountain Dew, from Taco Bell just to see how the drive through service was being handled.  Here’s what I noticed:

To my surprise my gas tank had to be refilled after several months of inactivity so I stopped at my local Circle K to get some gas.  There were actually multiple people getting gas which was another sign that people were actually beginning to do things.  Here is what I noticed:

The next day I took my son to play some golf at the local golf course that had recently re-opened.  My son is a pretty good junior golfer so this was a nice thing that we wanted to do as soon as we could.   Here is what we both noticed during our trip to the golf course:

Bottom line – Consumer demand will be there this summer if states open things up and that could lead to improving economic data that drives the markets higher for the next few months.

Consumer demand is critical to getting the economy back up and running and if my experience this past week is indicative of how things will go then we will have plenty of consumer demand this summer if activities and places open up.   People are not waiting for a vaccine to get back to doing things they want and they are willing to modify their behavior to help move things forward.  I was encouraged for our economy based on what I saw this weekend and the next few weeks will see if this demand sticks.  It is also unclear if we will see a return of higher infection rates as things open up but at this point that result seems far from certain and I believe people will not want to close down again unless hospitalization or death rates skyrocket after re-opening.

The Best Place to Store Your Emergency Fund
The Movies are Coming Back - How to Invest
Dialysis Centers? Real Estate Crowdfunding Deal #2
We Are All in This Together