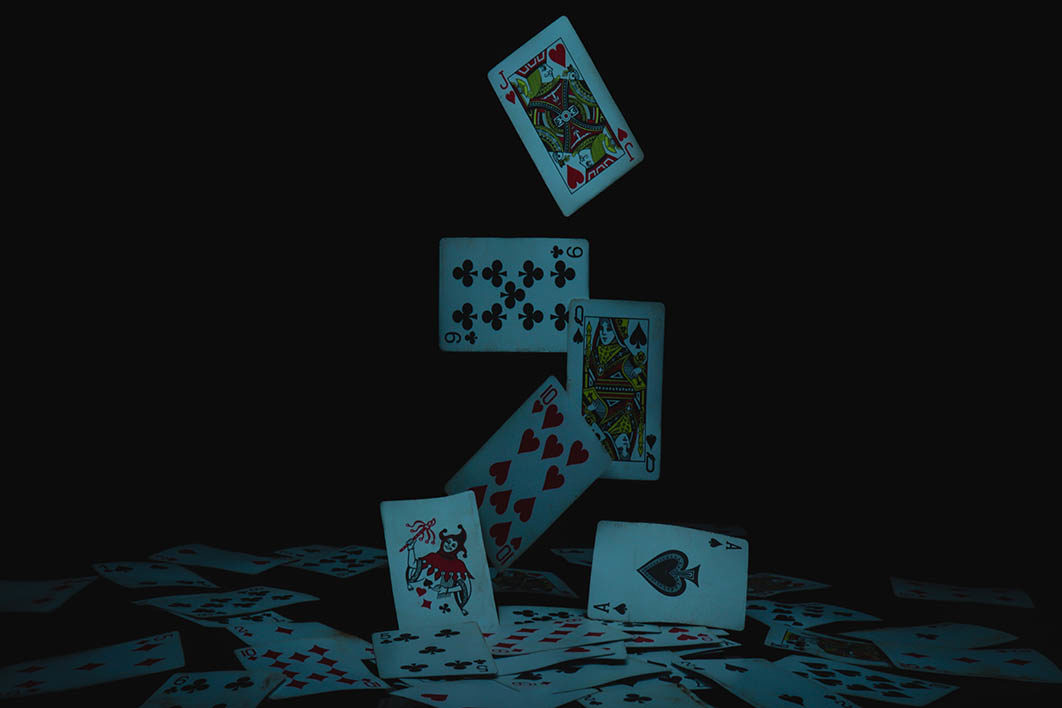 It has been over a decade since Bernie Madoff got the nation’s attention by running the biggest Ponzi scheme in history.  He took investors for more than $50 billion and, unbelievably, he has recently asked for his 150 year sentence to be cut short for “compassionate reasons.”

The Securities and Exchange Commission (the “SEC”) has brought 50 percent more Ponzi scheme prosecutions in the decade after Bernie Madoff’s arrest than in the 10 years before, according to the New York Times.  These prosecutions have identified 4.3 million investors that have lost over $31 billion.

According to a website that tracks the prosecutions of these Ponzi schemes, Ponzitracker, in 2019 over 60 cases were prosecuted which was a 30% surge from 2018.  The 60 Ponzi schemes involved a collective $3.245 billion in lost investor funds.

These numbers are pretty staggering – especially when considering that many Ponzi schemes are discovered when the economy struggles, the stock market goes down, and investors start wanting their money back.  2019 was a banner year for the economy and stock market so the surge in prosecutions, in my opinion, is a red flag reminding me to pay attention to where I place my invested funds.  Remember, the numbers above relate to prosecuted Ponzi schemes and so the number of fraudulent investments being offered to people has to be much higher.

Some facts to be mindful of regarding the Ponzi schemes that have been prosecuted during the past 10 years:

Take these steps to help you avoid being scammed:

An “Excellent” Credit Score Matters – How to Achieve It
Find and Strengthen Your Motivation to Achieve Financial Independence
Should You Choose a 30 or 15-Year Mortgage for your Home?
Wow - Haircuts for Me and My Son Cost me $600 per Year