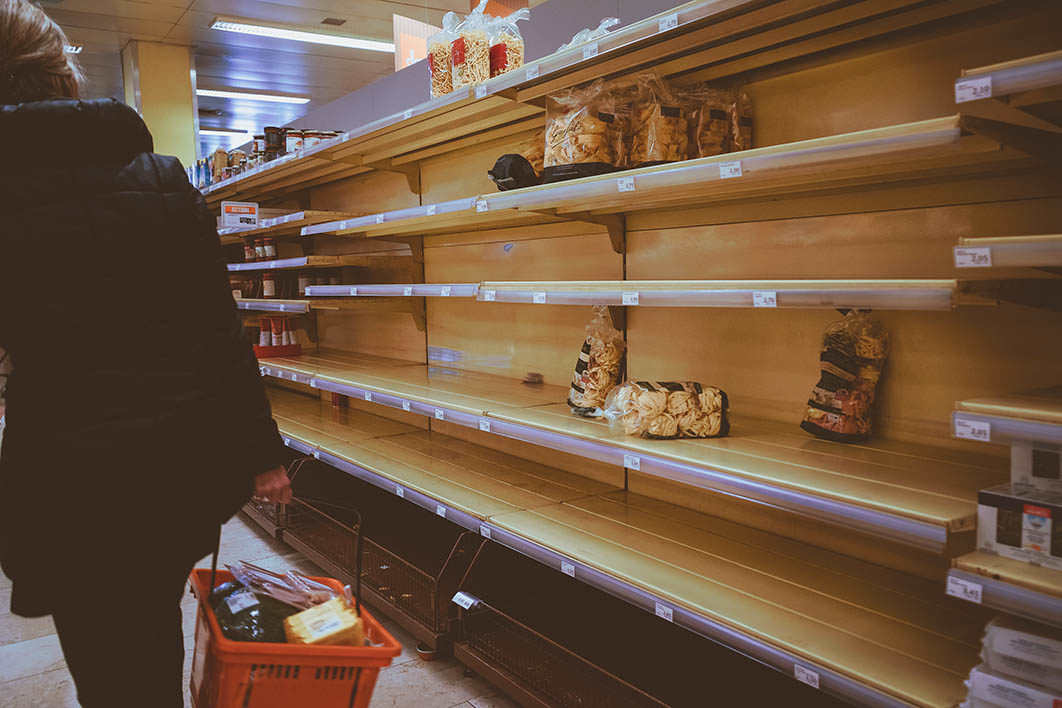 In an emergency move Sunday, the Federal Reserve announced it is dropping the fed funds rate to near zero and launching a new round of quantitative easing (QE).  The QE program will involve $700 billion worth of asset purchases by the Federal Reserve.  Here is a little history regarding the two main tools the Federal Reserve has used in the past to help with the economy.

The Federal Reserve and Interest Rates

To some degree, the last growth cycle and stock market bull-run (2009-2020) has been supported by U.S. and global fiscal and monetary policy.  Using their most conventional tool to support economic growth, the central banks of the world have been reducing interest rates to record lows since the 2008 Great Recession to stimulate growth.  In fact, for much of this growth cycle that just ended this quarter the federal fund rate has remained just a few points above zero.  Unfortunately, the Federal Reserve does not have the ability to reduce rates like it did to combat the Great Recession of 2008.  For example, when the Great Recession of 2008 started the fed funds rate was above 5% and was reduced to almost 0% to try to stimulate the economy.   In January 2020, when the coronavirus was unknown to most people, the fed funds rate was around 2% and the Federal Reserve had limited room to reduce rates to combat the next crisis.  In two short weeks the Federal Reserve reduced the fed funds rate to near zero and now it is out interest rate reduction bullets.  The Federal Reserve can move to negative fed funds rate territory like other countries have done over the last several years but the United States has never had negative interest rates.  Negative interest rates means if you give a bank $1 to save it may give you less than $1 back when you ask for your money back.  Negative interest rates have had mixed results and frequently not worked (see Japan’s history).

The Federal Reserve and Quantitative Easing

The other major Federal Reserve tool is QE.  For the uninitiated, QE is when a central bank, in this case the Federal Reserve, purchases government securities, like Treasury Bonds, from the open market in order to increase the money supply and encourage lending and investment.  Central banks from around the world turned to QE to help promote economic growth following the Great Recession of 2008. The global central banks used over $20 trillion dollars of QE from 2000 to 2018, with much of this $20 trillion in QE being used to support the global economies after the Great Recession of 2008.

The Federal Reserve has had three phases of QE since 2008 and just announced a fourth phase on Sunday.  Other central banks from around the world have recently announced emergency interest rate cuts or forms of QE to try to keep the global economy from toppling over.

Will it work?  It worked well to avoid a potential depression following the 2008 financial crisis but this time might be different.

Why is this Time Different for the Federal Reserve?

For the past 11 years, the Federal Reserve facilitated economic expansion cycle with its aggressive monetary policy of setting historically low interest rates and initiating QE every time there was a possible slow down to the economy.   It worked for 11 years.

Cheap Money Will Not Make This Economy Healthy

The various repercussions to this pandemic will be felt on a global scale and are affecting the economic, social, health and the psychological make-up of everyone in this country.   I go my local grocery market every few days and it is flooded with half-empty aisles.  I told my wife that I felt like a vulture picking at a dead carcass when I was trying to find things for the family.  Kids have stopped going to school, adults are working from home (or not working), baby boomers and others are self-isolating, and no one is allowed to go out to eat, watch a movie, or gather in groups greater than 10.  And this is the recommended course of action by governments all over the world – it that could remain in place for a while.  It needs to but it has a real impact on the economy and perhaps the human psyche.  We are social animals.

Cheap money from the Federal Reserve is not going to improve these issues and the stock market knows it.

Also, there is likely more bad news ahead for investors over the next 30 days:

The market has factored some of this bad news but to what degree is unknown.

Bottom line, it will take more than monetary actions by the Federal Reserve to stop the stock market free fall and the deterioration of the global economy.   Slowing down the spread of the virus, identifying a vaccine, and getting people back to their normal daily routines will allow individuals to get back to being consumers.   It is unclear if the economy and stock market will see a quick rebound after we are allowed to live like we did just a few weeks ago – it will depend on how quickly this generation of the American consumer will be ready to spend again once the virus is defeated.