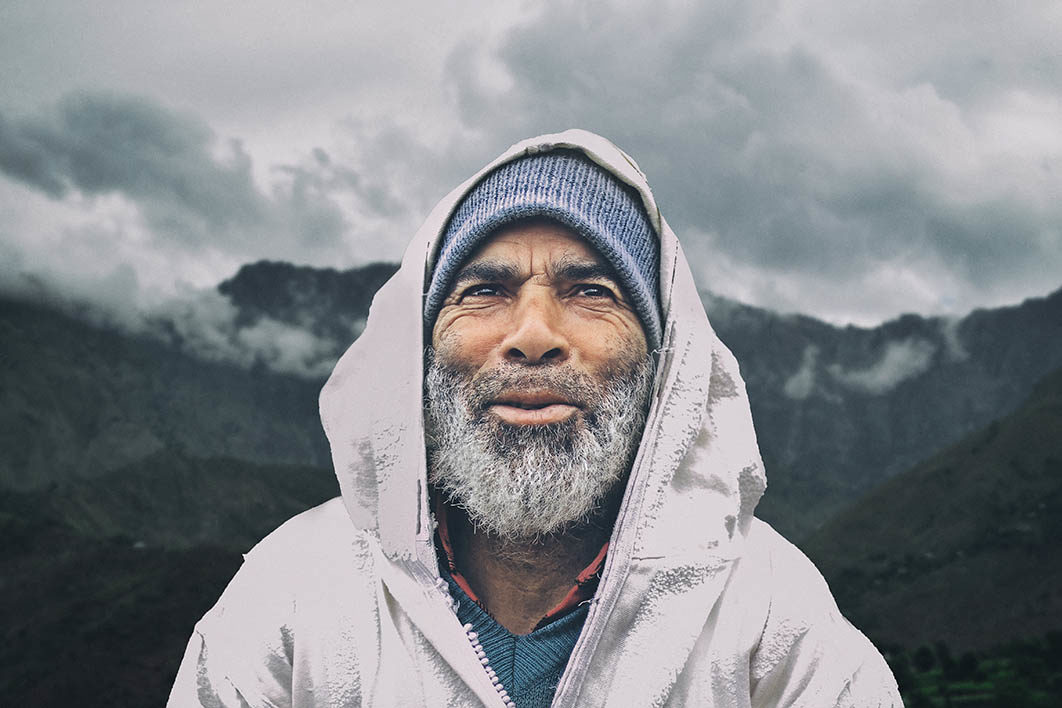 The World Happiness Report is an annual survey prepared for the United Nations that tries to measure the global happiness of approximately 150 countries.  The first Report was released in 2012 and latest Report is from 2019.  The Report uses six variables to measure happiness, including variables related to income levels, health, freedom to make life choices, social support, and generosity (the sixth is related to corruption and not something I talk about in this post).  The Report places Finland, Denmark, and Norway as the top 3 happiest countries in 2019 and the United States is in 19th place.

The Report has its critics (everything has critics) and the researchers probably have their biases but I think how the Report measures happiness is very supportive of the Financial Independence, Retire Early (FIRE) movement.  In terms of the FIRE movement, it is really about having enough money so you can have freedom over your life choices, including what you do every day to make your life healthier and more meaningful.   Looking at the variables the Report uses to measure happiness really shines a light on how financial independence can help you be a happier person:

This measurement looks at average income levels per country.  The key finding from the Report has been that income matters but only to a certain point.  After that certain point making more money becomes less important to a person’s overall happiness.  If you translate this finding to financial freedom it is clear most people want some type of financial freedom but how much?  Do you need to have $10 million in the bank with the Bugatti parked in the garage to be happy? I think most of us would conclude we don’t need to have an infinite amount of money to be happy but instead want to feel financially secure and perhaps financially independent.  Here is a post on the different levels of financial freedom that I consider important to think about when evaluating your own journey to financial freedom.

Isn’t this was the FIRE movement is all about?  I always wanted FU Money (look up FU Money if you don’t know what it is) so I could do what I wanted.  It didn’t mean I wanted to watch TV all day long – it meant I wanted to be able to pursue the projects or activities I found meaningful without having to factor in how much money these activities would generate to pay the bills.  Apparently, having the freedom to do what you want is a big deal in terms of where you rank on the happiness scale.  The Report found that it had perhaps the greatest impact on someone’s positive feelings about his/her life.  I personally have found it to be the best part of financial independence at least so far.  I told my wife I sleep much better now that I don’t have to worry about waking up on time to catch that 6:45am flight for work or that 7am call with people on the East Coast.

As most people sit in their cars or at their desks at least five days out of the week to go to work to get that paycheck they probably do not even realize the harm they are doing to their bodies.  We were not meant to live a sedentary lifestyle – our bad eating habits, postures, blood sugar levels, stress levels, etc., are all driven by a lifestyle that we develop over decades of working in front of a computer, eating like crap while we commute, sitting on the couch at night because we just want to decompress from our day, etc.  If you look at people who have worked in an office for decades most of them look a lot worse for wear compared to their younger selves.  Financial independence unchains your body from your desk, unchains your mind from the work, and gives you the time and energy to make better decisions regarding your eating and exercise.  To be honest, I can go to the gym at noon and then make a smoothie at home now that I am financially independent.   I could not do that on a consistent basis before achieving financial independence.

Generosity according to the Report means giving your money or your time to something.  If you achieve financial independence on the leanest of basis then your monetary donations might go down or not be what you want it to be.  I personally find that to be the case because I want to give more to organizations that have helped me over the years but the amounts have to be very small.  However, giving your time to a cause or an activity that has meaning to you becomes a real option after you achieve financial independence!  Instead of being exhausted when you get home from that day in the office you will have time to donate your team (during the day or in the evenings) and you will likely feel happier from it.

This variable basically measures how you feel about your relationships with others – are your relationships meaningful and can you count on people to help you if you need them?  Anyone who has a somewhat stressful job knows it is not easy to continue to develop and maintain meaningful relationships.  Your work (whether it is a job or your business) drives much of your time and many of your thoughts.  How many times has your husband/wife/partner or child had to ask you a question multiple times because you are in that work fog?  Think about how your relationships would improve if you had more time, energy and focus to the people that matter.

I am hoping all of you can strike the right balance.

Financial Advisors Can Be Good for Your Financial Independence
Another Way to Own Investment Real Estate: Real Estate Crowdfunding
An “Excellent” Credit Score Matters – How to Achieve It
Questions You Should Ask Yourself as the Economy Re-Opens